2011 – Last 100 Days
Countdown
T-51 Days To Go
10 November 2011
Veteran’s Day
This post will be up on Veteran’s Day.  I’ve noticed an increase in the number of “Veteran’s Specials” offered by various stores and restaurants to “Thank Veterans for Their Service.”  We should thank veterans for their service.  Military service in wartime and in peace represents a sacrifice by a few for the good of the many.  I object to shallow nature of these “specials” and “thank yous.”  Anyone who thinks a free doughnut is adequate compensation for the sacrifice of military service is either naïve or has never served in the military.  I am not an accountant, versant in tax laws, but I would bet any goods and services given as part of such a promotion is probably a tax write-off, so they are not really “giving” anything away.  If you want to really want to say “thank you,” why not take the money you would spend free meals, doughnuts and whatnot and cut a check for the VA or some organization (like the VFW, DAV, NAMI, etc.) that serves vets?  Why not write that check out every month?  I hear a lot of talk about lowering taxes and I’m pretty sick of the growing tax fetish and I say if you look at what the military does for you day in and day out, whatever it is you’re paying them and their families doesn’t come close to covering what it is you get for those taxes. 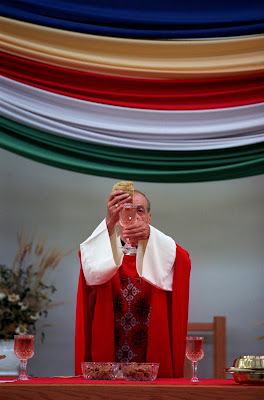 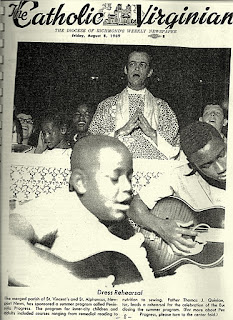 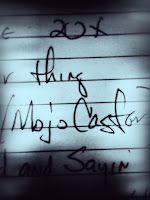 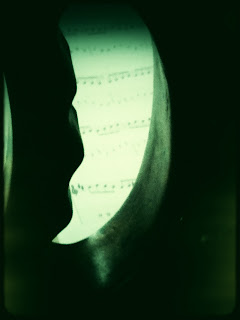