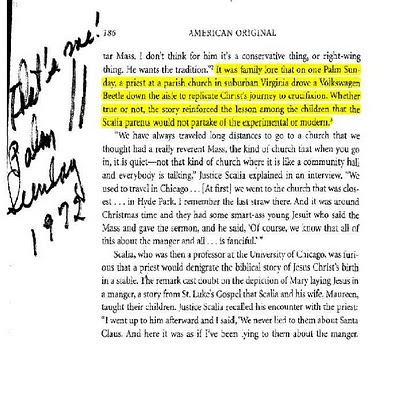 Submit a two- to three-page paper providing a brief rationale of the following components used in the creation and development of your Blog:
This is the second part of the Audience plan for the blog:

Geographically, while the Hampton Roads area represents a contiguous audience landscape, the Richmond (home to the Diocese) as well as the northern Virginia areas are additional geographic audiences to consider.  TQ’s former parish in Alexandria still exists and his exploits there still resonate.  In the recent biography of Chief Justice Antonin Scalia, the biographer relates Scalia family lore of attending a northern Virginia church where the priest drove a Volkswagen down the aisle during a Palm Sunday service (Biskupic, 2009, p. 186).  That priest was TQ, and the persistence of that story reinforces the importance of northern Virginia for audience potential.  Norfolk, Virginia plays a geographic role given the amount of time spent and media coverage TQ garnered while there.  From an educational/research standpoint, TQ’s donation of 20+ boxes of documents related to his career as a rogue priest to the Norfolk Main Library (Ruehlmann, 2009) creates a connection with the city that could promote the film to a larger audience.  Posting archival documents to the blog and linking to the library is one way to exploit that connection.  TQ’s connection to Tidewater media also bears consideration.  I will be licensing archival photographs and stories from Norfolk media, so the use of those pictures on the blog can generate links to that media and serve as the basis for local interest stories.
Finally, from an industry approach, any media concerning documentary filmmaking, especially independent filmmakers, is a potential audience.  People who enjoy documentary films are another audience to include, as well as distributors of documentary films, to include the Public Broadcasting System (PBS).
Just as I have posted links to TQ’s Wikipedia page as well as one of his former parishes, I will add links to as many of the potential audience websites I deem fit.  I will use keywords and blog labels related to the target audience to enhance search engine performance.  In instances where I have direct contacts, email, phone calls and even personal visits will spread the word of the film, always directing them to the blog and websites related to the film.    I will make sure the web address of the blog appears in all marketing materials and will add that address to the end of my personal emails.