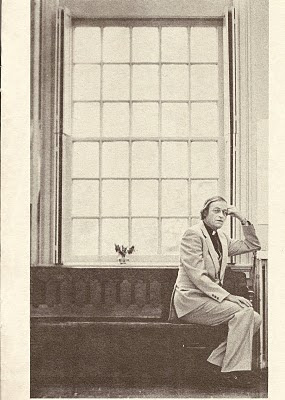 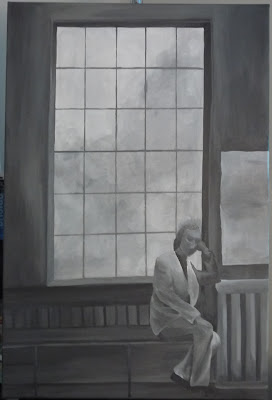 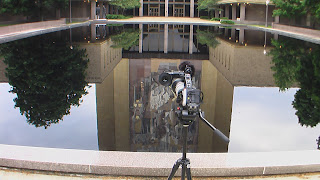 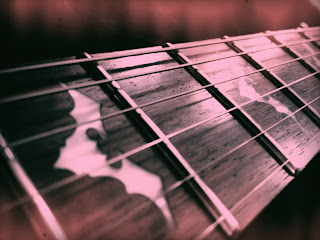 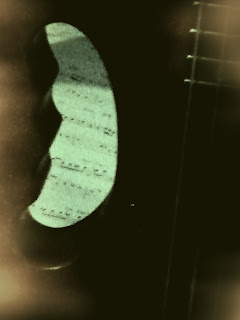 Mary, Did You Know
Emmanuel
We Three Kings
The First Noel
You Are The Living Word
O Little Town of Bethlehem
Joy To The World (Unspeakable Joy)
Total time:  2 hours

Goal:  15 minutes per day working on the score for the movie
“Donated” this time to Christmas Eve music work
Worked on chord progression for “You are The Living Word”
Total time:  30 minutes 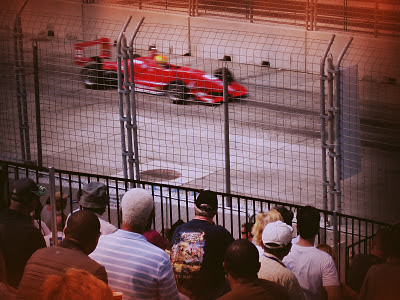 On 7 December, I wrote about Baltimore Racing Development’s (BRD) former CEO Jay Davidson’s Op Ed piece in the Baltimore Sun.  The thrust of Jay’s letter is Baltimore City needs to pony up more cash to BRD for the Grand Prix to be successful.  He states that in the title, “Grand Prix needs more from city,” and fleshes that out in the body of the letter.

I picked the Grand Prix for the Top Ten because Jay Davidson’s letter illustrates the prevailing attitude of “businessmen” today.  While there was a lot of national punditry and editorial cartooning on the attitude of “entitlement” from the Occupy movement, Jay Davidson’s letter ran nearly unnoticed.  No one commented on Mr. Davidson’s thesis blaming the ills of the Grand Prix on state and local governments not giving concessions to private business. 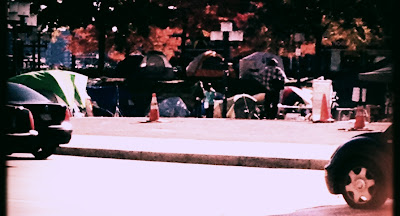 Yesterday I named Occupy Baltimore as Number Eight of my TopTen Favorite Things of the Last 100 Days.  I pointed to Occupy Baltimore as a reason for the shift in attitude toward BRD.  While coverage of Grand Prix was positive for a long time, often spinning BRD’s money woes as “growing pains” and “to be expected,” as the Occupy movement grew, Baltimore’s media tide turned on BRD.  Jay’s letter was the tipping point and immediately after that piece, Baltimore City government and Baltimore media took an increasingly harder line toward BRD.  In addition to placing a lien against Mr. Davidson’s assets, Baltimore City set a drop-dead date of 31 December 2011 for BRD meet its financial obligations.

Once BRD’s blood was in the water, media coverage shifted to laying BRD’s dysfunctions bare. From overlapping management (five managers, by Davidson’s account), to inflated revenue estimates from a dubious “consultant,” and a last-minute desperate loan with perks and penalties as usurious as its hard money rate, all of the ugliness behind the Grand Prix came out fast and furious.  An article today has the city hinting BRD might have to take a buyout deal in order to retain the contract for the 2012 race.  Even as BRD investors cry poor and express concern over the “dilution” of their shares in the race, it appears, as the Romans would say, “Alea iacta est,” the die is cast.