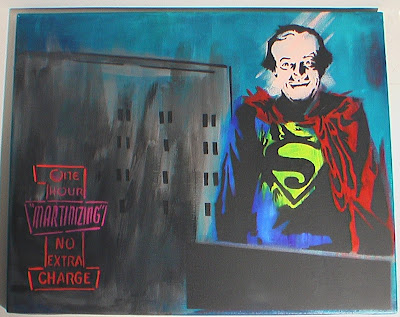 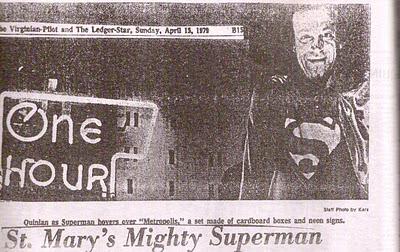 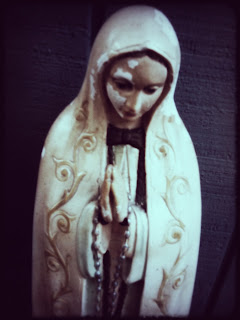 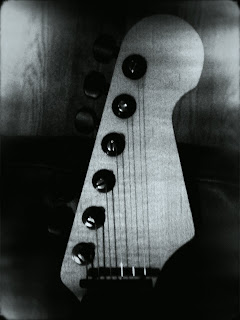 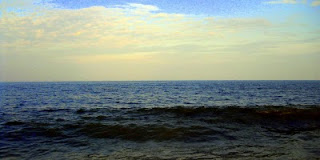 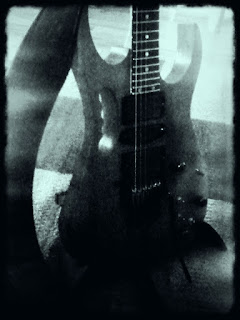 Sunday’s (4 December 2011) Baltimore Sun reported the recent spate of metal thefts from Baltimore homes.  The latest thefts involved copper gutters from upscale neighborhoods.  Inside the paper was the above summary of “notable” metal thefts in Baltimore.

First up we see the theft of seventeen manhole covers from the streets of Southeast Baltimore in July of 2010.  Really?  How could any scrap metal dealer not know they were stolen?

Scrap dealer:  “Where’d you get these?”
Manhole thief:  “Just layin’ in the street, dude.”

Moving on, we see in 2006, over 320 catalytic converters were sawed off and stolen from cars in Baltimore County.  Apparently, thieves are hip to the fact catalytic converters use precious metals to clean automobile exhaust.  If you are a scrap dealer and someone brings in one converter, you could probably believe the converter was either replaced by a new one or taken off a car the owner is junking.  Actually, there probably is an EPA regulation that prevents you from doing that, but for argument’s sake, I will let it slide.  One converter, okay, but 320?  Please.

In 2008, a couple from Arnold was charged with stealing fourteen aluminum bleacher seats from three Anne Arundel County parks.   The couple that steals together does time together.  (If they actually did any time.)

Now we get to the Mission Impossible stuff.  Vandals disguised as utility workers stole 130 hot-wired aluminum light poles in 2005.  Now that is bold, but more importantly, think of the planning that would have to go into getting uniforms, having the know how to get the poles without being electrocuted, and making off with them.  The poles were 30 feet tall and weighed 250 pounds each.  Tom Cruise has nothing on these people.

Finally, two 300-pound bronze doors, valued at $30,000 apiece, were taken off the hinges of (wait for it) the Baltimore Circuit Courthouse in March of 2007.  With thieves as bold as this, they should film “Oceans 19” right downtown.

The silver lining to this cloud of brazen stealthy theft is its application to U.S. foreign policy objectives for Iran.   Forget economic sanctions, Stuxnet, or the eventual Israeli strike on Iran; why not put these thieves on the State Department payroll?  Put the word out to local scrap dealers that Uncle Sam is paying top dollar for Iranian enriched uranium and centrifuges, point them in the right direction (Tehran, Natanz, Bushehr, Arak, Gachin, Isfahan and Qom) and those sites will be out of business in a week.  Need to get underground access? Put the manhole cover bandits on it.  Big, protective doors securing the goods?  Bronze door bandits, check!  Need masters of disguise to infiltrate and pilfer the goods?  The light-fingered light pole gang is on the case.  Need to disable a caravan of security vehicles?  Bring on the County Cat(alytic converter) burglars.