The Prodigal Altar Boy Presents - Laid Off, Fired, and Not Rehired…

Laid Off, Fired, and Not Rehired… 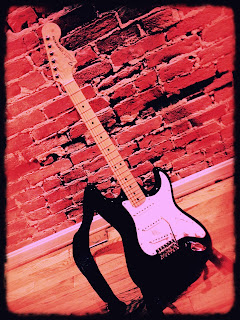 I got the call a few days ago, “It’s just the keyboard player and the drummer feel like…”  I was not asked back to play.  In a way the language barrier made it harder and easier.  Not making the team is tough in any language and while “Don’t take it personally” sounds like the emotional equivalent of “walk it off,” re-framing rejection is a technique to put it in perspective. 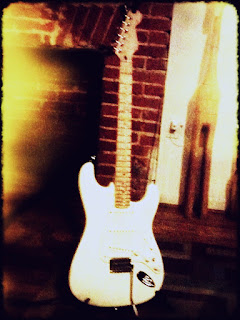 In “not taking it personally,” I listened to the reasons given, and even though during the conversation I was dismantling each point, I let them make each point without agreeing or disagreeing.  Yes, I probably could have made the conversation easier by agreeing to each point (what difference did it really make?), but I didn’t.  I should have and I didn’t. 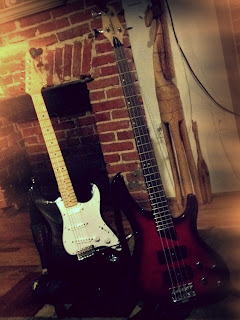 All the reasons why I wasn’t going to be called back were subjective and again, since the decision was already made, weren’t even needed, and I thanked them for the opportunity and was trying to hustle off the phone when we hit a wall.  As I kept trying to move the conversation to an end, the person on the other end was getting more and more insistent I had to agree with their assessment. 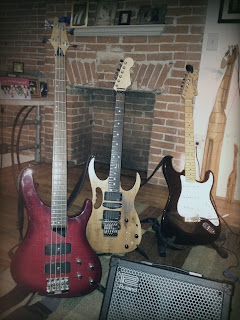 I reiterated the decision was theirs to make and I was good with that, but the conversation started to loop on what was building to a demand I speak the words that they were correct in their decision.  As diplomatically as I tried to slip that punch by affirming they had every right to make that decision, the person on the other end kept loading up and swinging that haymaker. 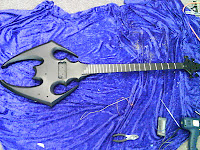 I offer no excuse.

Posted by Prodigal Altar Boy at 7:54 AM