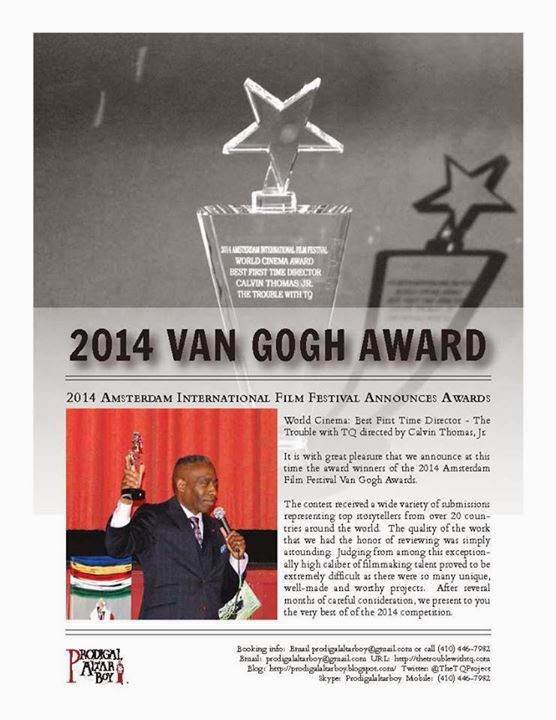 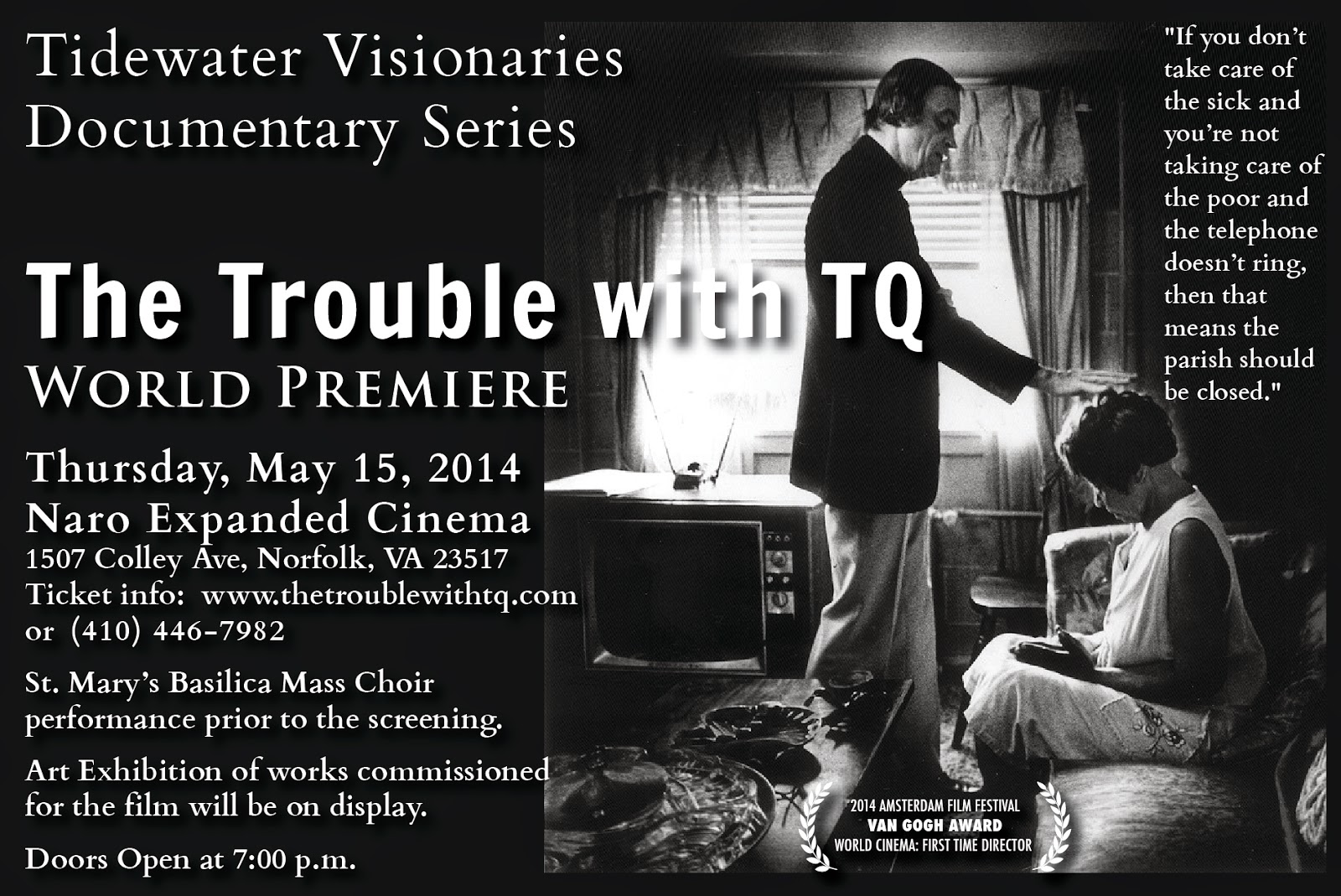 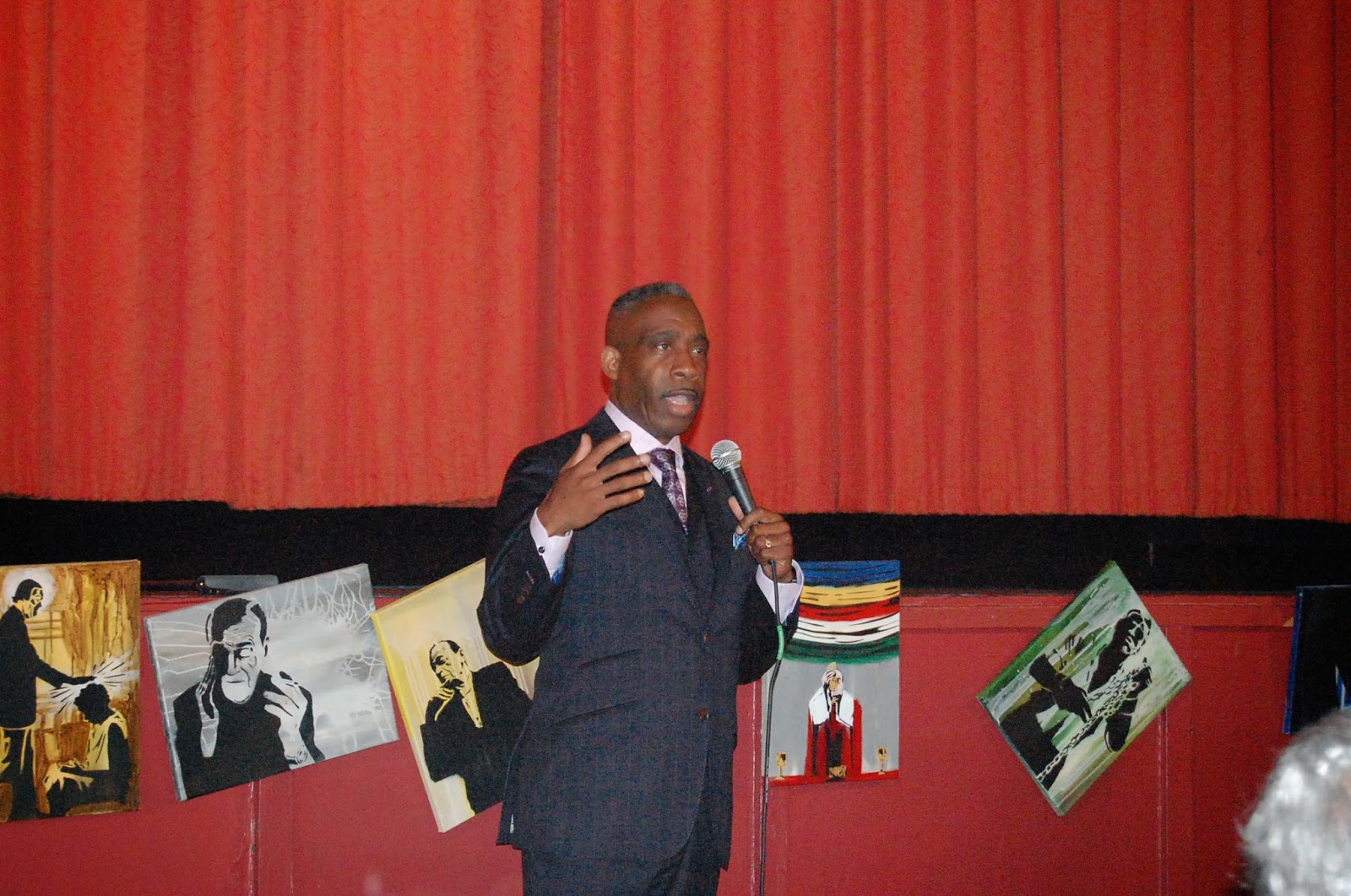 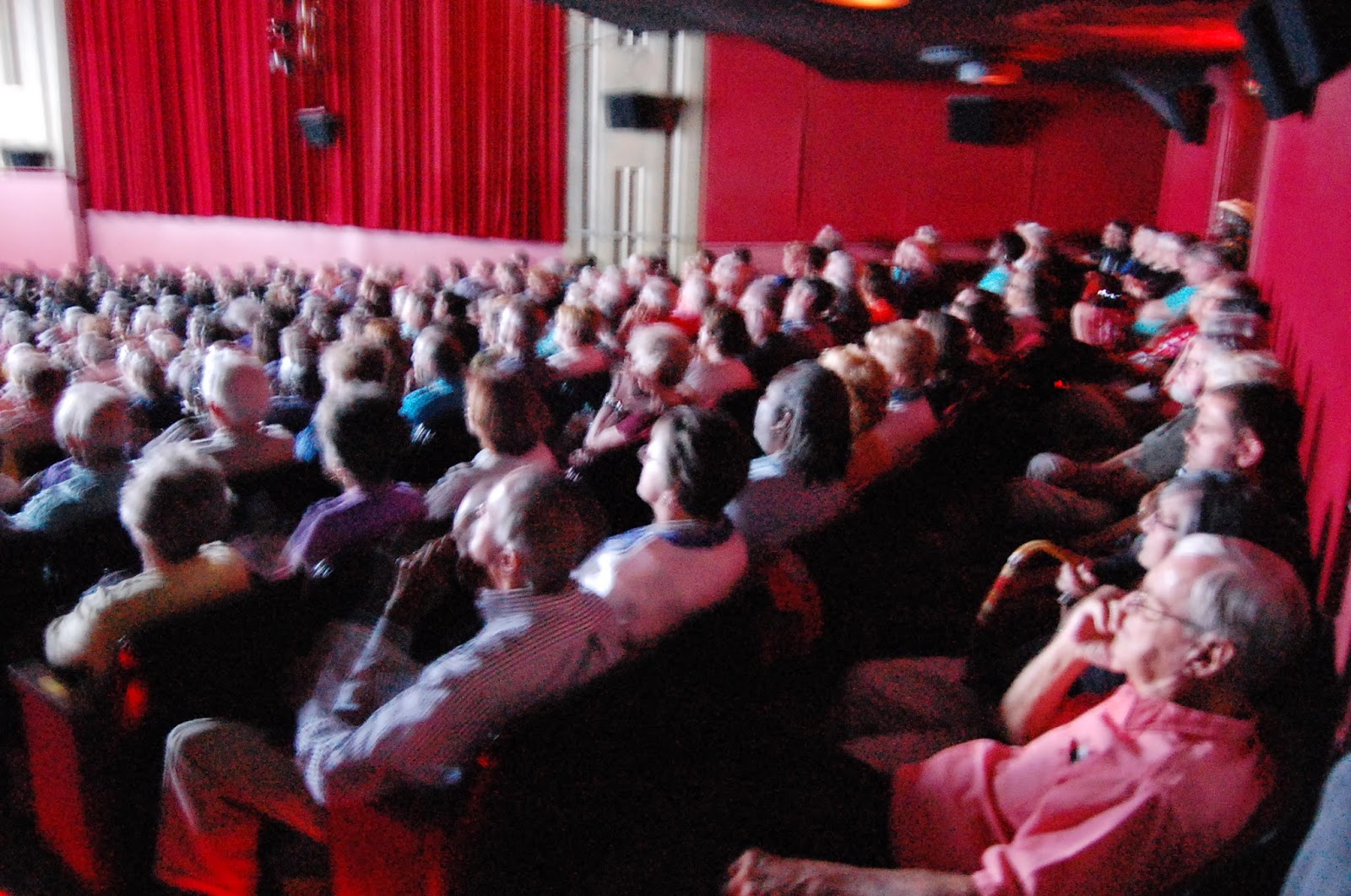 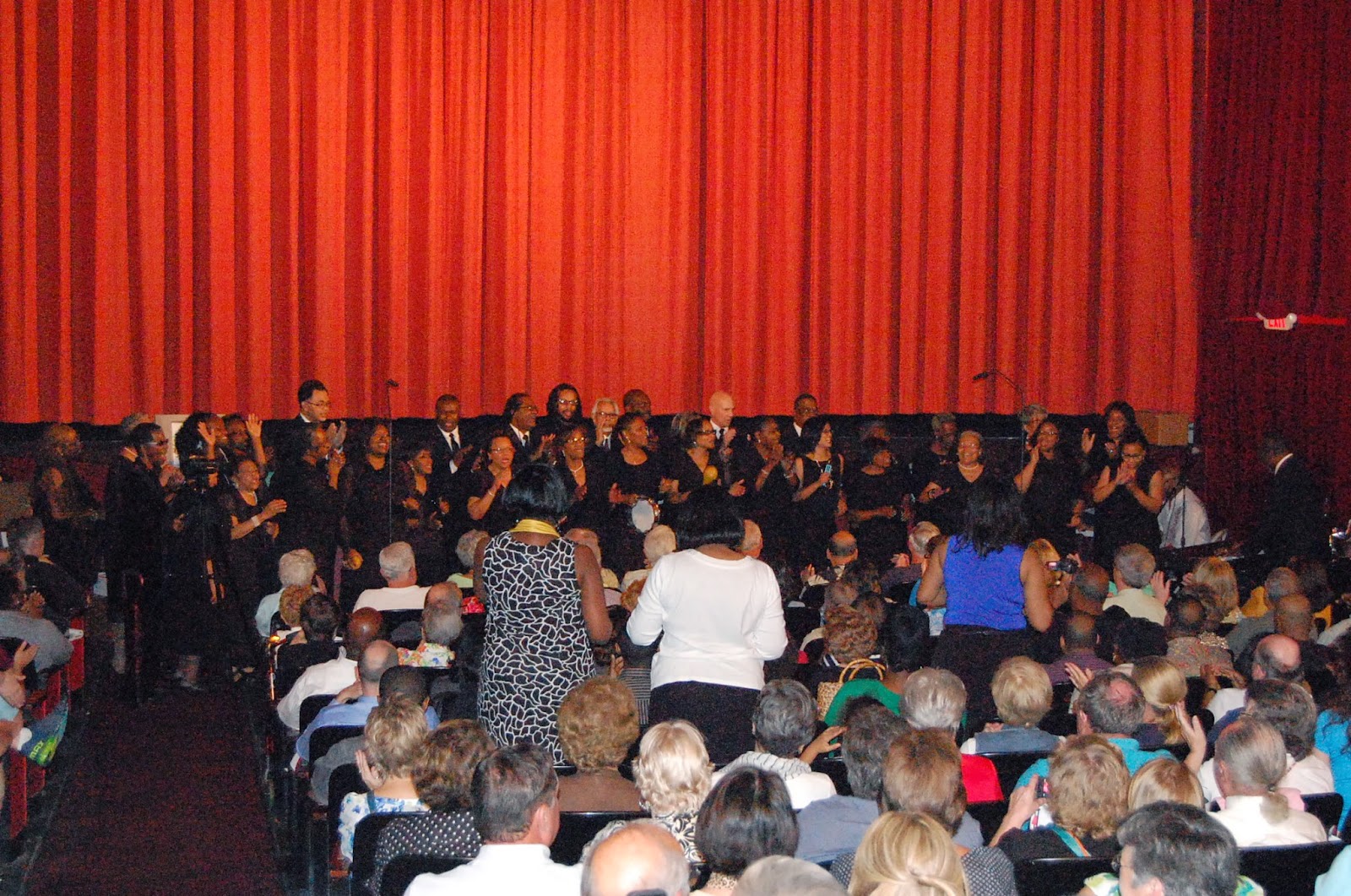 June 2014 – Naro invites “The Trouble with TQ” to return in September of 2014.  ONE11 Gallery invites “Visualizing a Visionary” art exhibit for a gallery showing in August of 2014. 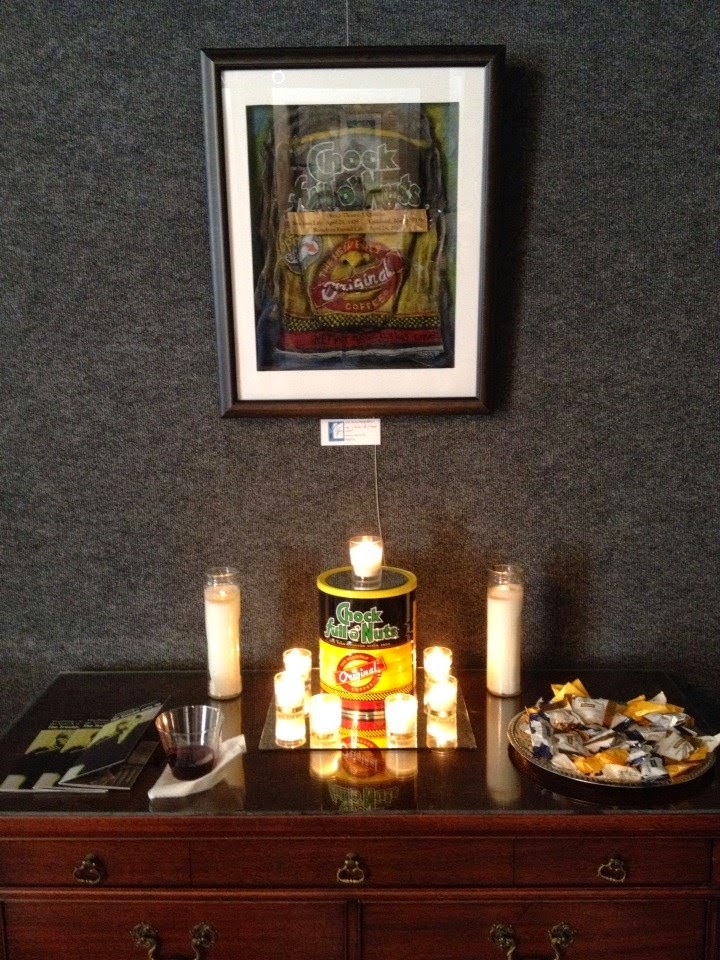 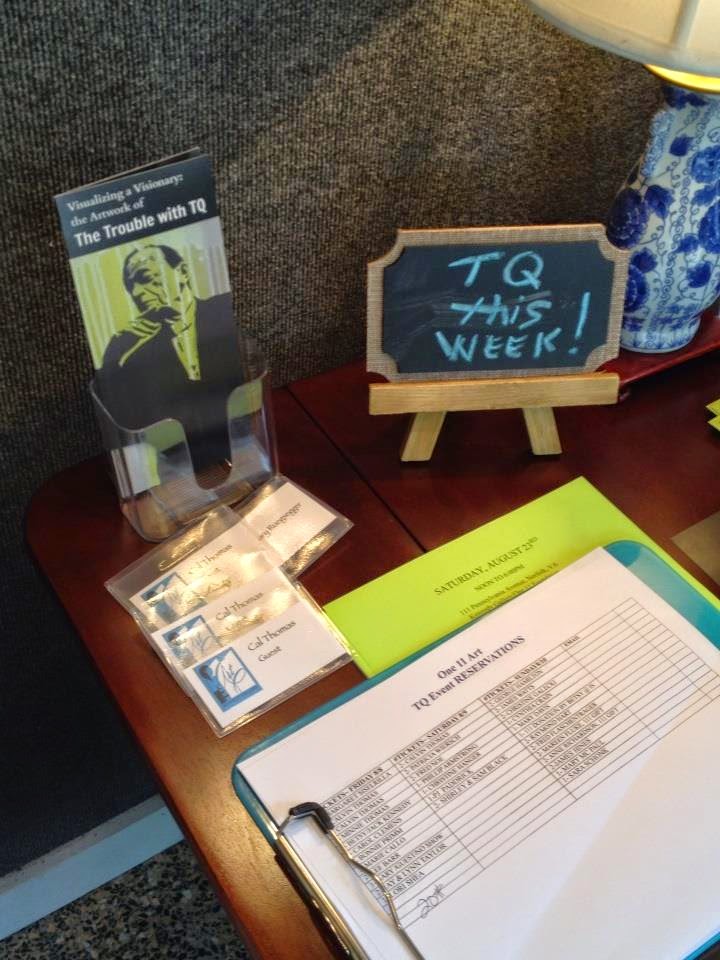 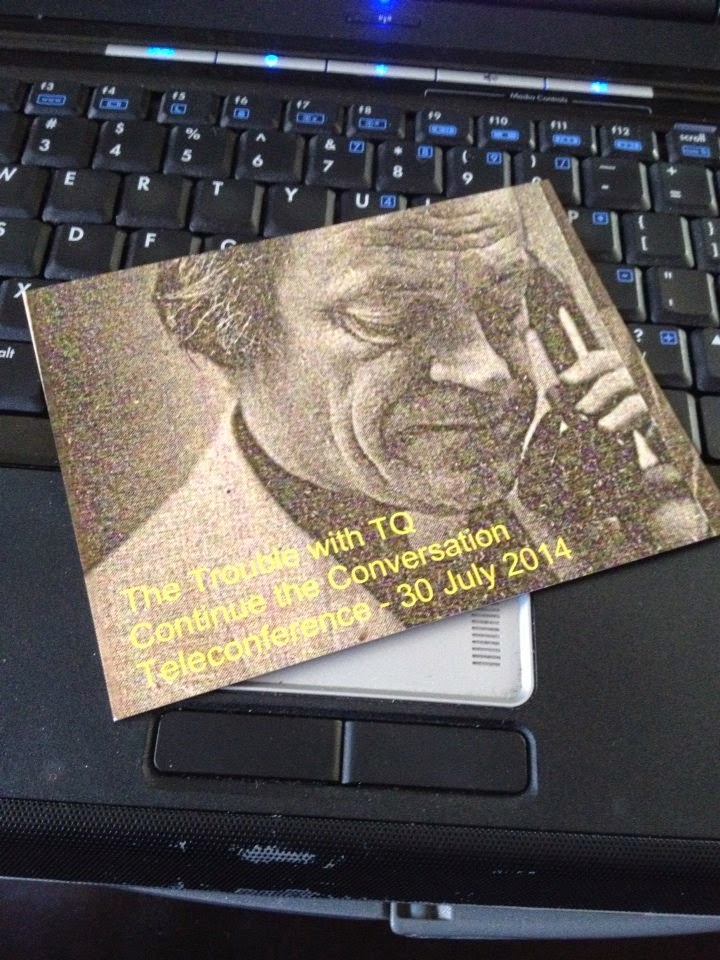 August 2014 – “Visualizing a Visionary” opens at ONE11 Art Gallery.  “The Trouble with TQ” Official selection at the Capital Cities Black Film Festival in Austin, Texas.  Planning for Baltimore Premiere begins. 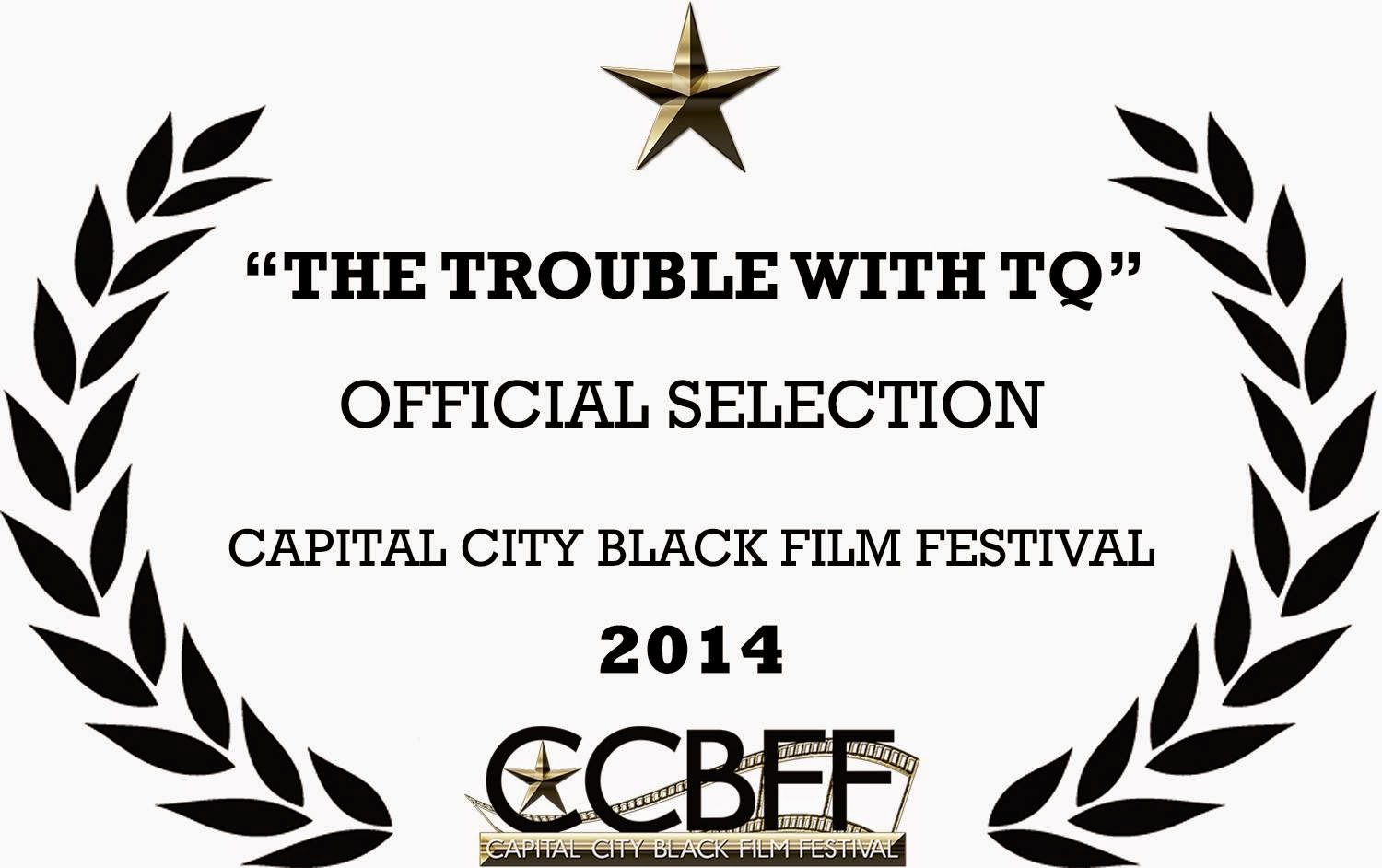 September 2014 -  “Visualizing a Visionary” closes at ONE11 Art Gallery.  “The Trouble with TQ” returns to the historic Naro Cinema.

October 2014 – “The Trouble with TQ” Premieres at the Creative Alliance in Baltimore.

November 2014 – Second “Continuing the Conversation” teleconference.  Meeting with Creative Alliance director for return of “The Trouble with TQ.”

So, there it is.  I reiterate my promise 2015 will be BIG!  The gift of a Second Act means I can devote more time to the things I did on the margins of my “day job.”  Here is a short list of where that time will go in 2015: 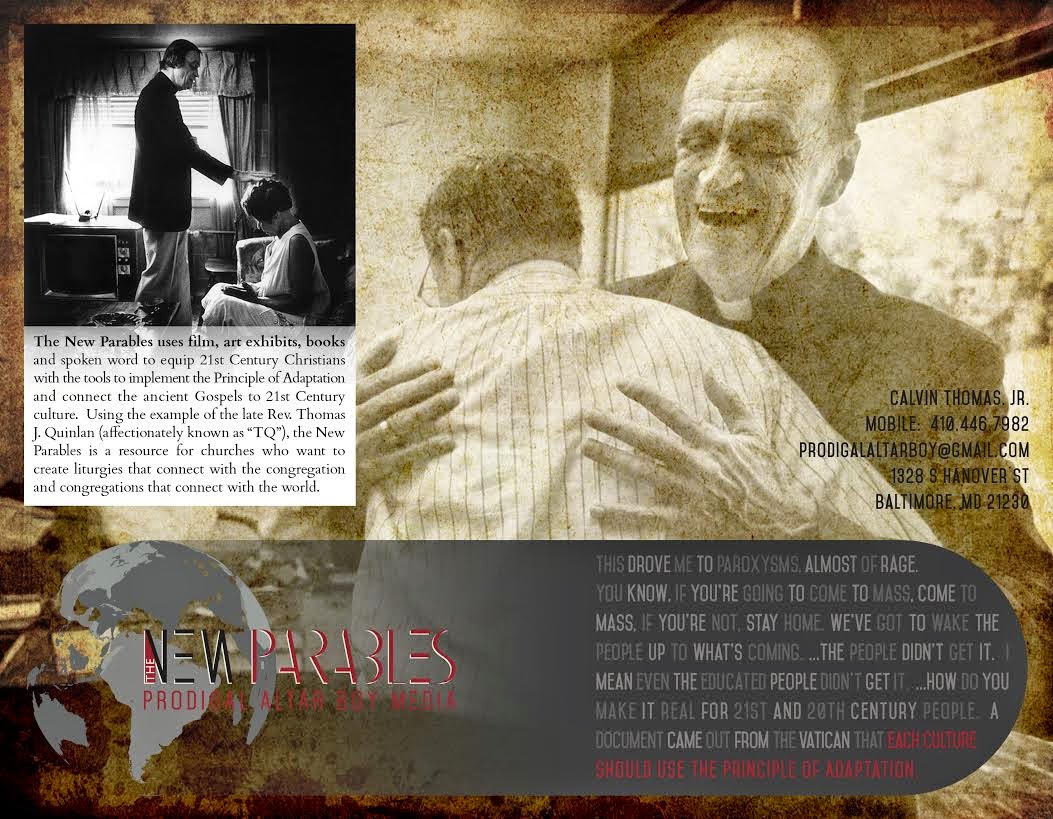 ·         Establishing “The New Parables,” which will be the umbrella project to house the film (“The Trouble with TQ”), all three books, the art exhibit and motivational speaking.  The idea is to package all of that into a resource congregations can use to use TQ’s examples to adapt liturgy according to the Principle of Adaptation.  We will keep touring the film, and consolidate the film with the books, artwork and motivational speaking.  A final piece of this package will be a video tool that will allow users to view TQ interview footage that did not make it into the film.  In addition to viewing the footage, users will be able to perform keyword searches of the footage to see what TQ had to say about particular topics.

·         I’ve been asked to assist with guiding Worship Arts at Grace City.  The Worship Team there is in the middle of a transition and I will lend a hand in some of the administrative tasks as well as stepping up in what I do on the Praise Team.  I started bass lessons in September so we can deepen the talent pool for the team.

·         Beyond Body Opus Blog – Dan Duchaine’s revolutionary 1997 book was a breakthrough piece for bodybuilders.  In this blog I will share my experience with this diet and show how a non-bodybuilder used it to transform his body.  Rather than give advice, this blog is all about observations and experience.  The one thing many people missed in Dan’s book was his insistence people make decisions for themselves and use their experiences to guide those decisions.  This blog is designed to help people make those decisions.
·         The Next Project – A common question I get is “What’s next?”  Frankly, I don’t know.  I have some ideas, and now I have to time to give those ideas some serious thought.  I don’t want to let the cat out of the bag right now, but I will say both projects are based on subjects in the Hampton Roads area.  Stay tuned.

Thank you all for the support you’ve shown over this past year.  I hope what I’ve accomplished with that support in 2014 has earned your trust to stick with me in 2015. I promise it will be a wild ride. 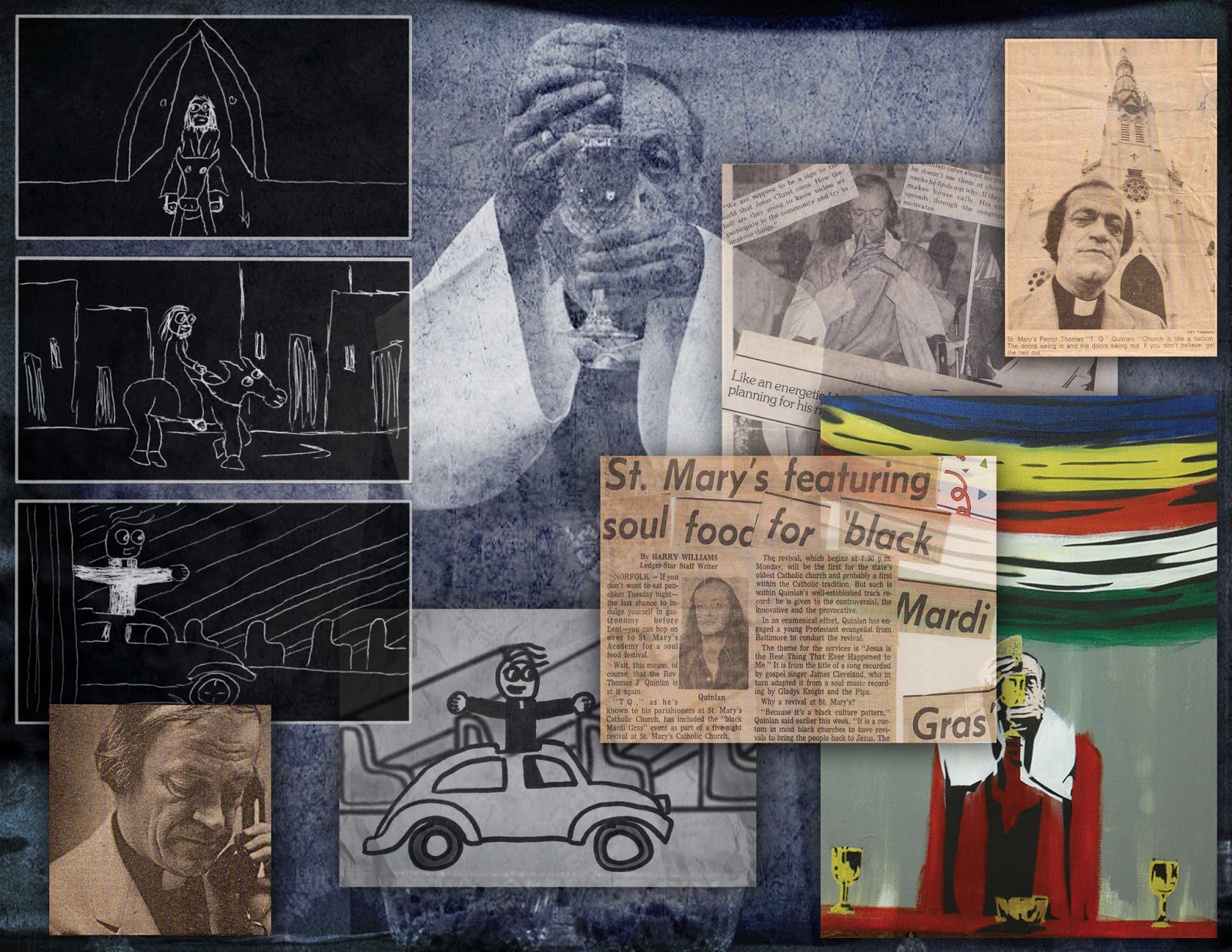 Posted by Prodigal Altar Boy at 4:37 AM