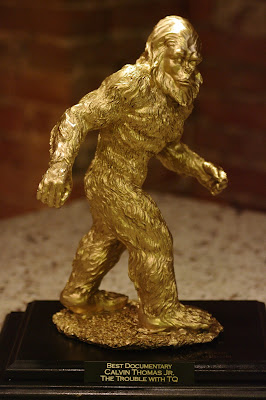 Dead Wax
dead wax: the area on vinyl records between the last 'band'/track on the record and the label, varies greatly from one record company to the other, regarding value as well as quantity of useful information. The dead wax data on the products of smaller labels are often written manually, i.e. by hand.

I’ve probably posted on this before, and today I want to share additional thoughts.  In the course of sorting through my things, I came across the last of my vinyl collection and took a look at The Eagles “The Long Run.”  I can remember working in a record store as a teenager (Groove Records), and the manager introduced me to dead wax.  By and large during that time (mid-70’s), most of the dead wax was a listing (usually handwritten, even for major labels) of the catalog number and which side of the album (A or B).  There were some exceptions and he showed me the dead wax on some of the Eagles’ albums, so and they released more, I would always check to see what the dead wax said.
For “The Long Run,” I remember one side read “Never let your monster lay down.”  There are gems on other albums, but that one stuck out.

Never Let Your Monster Lay Down
That phrase speaks to me now because (for me) it holds the key to my sanity as a creator.  My art is “the monster,” because just like Bram Stoker’s monster, once created, it take on a life of its own.  When I get inspiration, when I’m planning, and when I’m executing, I have a vision of what the finished product will be and what it will stand for.

All of that is well-intended folly, a psychological prop allowing me to presuppose I have any control over the fruits of my gifts.  The reality is, once created, art does what it wants.  People react to it how they want and I’m still amazed at the unintended consequences of what I produce.

And, I have to nurture those creations.  The success of “The Trouble with TQ” comes with a responsibility to keep it alive and relevant by staying in touch with the audience, introducing it to new audiences, and connecting the public face of the film to the raw elements that went into making the film.  “The Trouble with TQ” doesn’t get to lay down.

I tell people I’m doing this until the film “finds its legs,” and when I first starting saying this, I believed it.  I’m aware now that while the film will evolve over time and continue to gain exposure, relevance and utility, I’m the one who has to continually guide the film, keeping it true to itself.

So, take the advice of sage dead wax and never let your monster lay down.
Posted by Prodigal Altar Boy at 1:46 AM